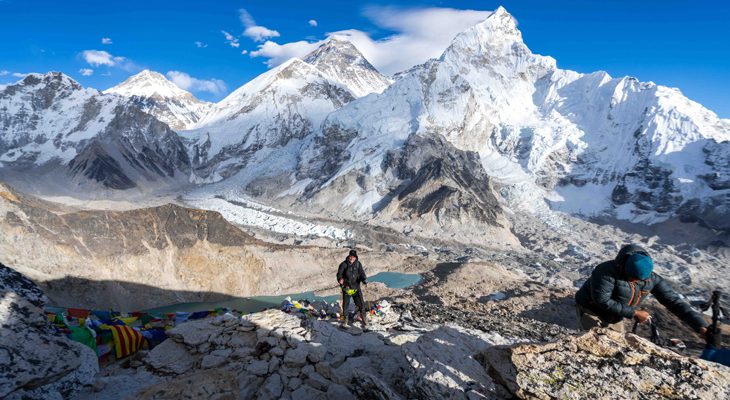 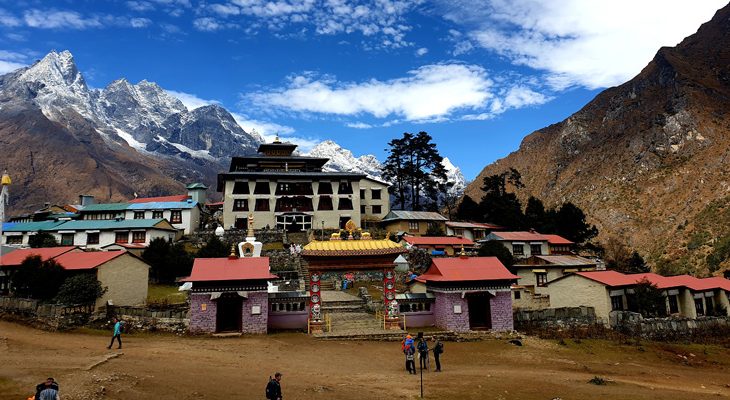 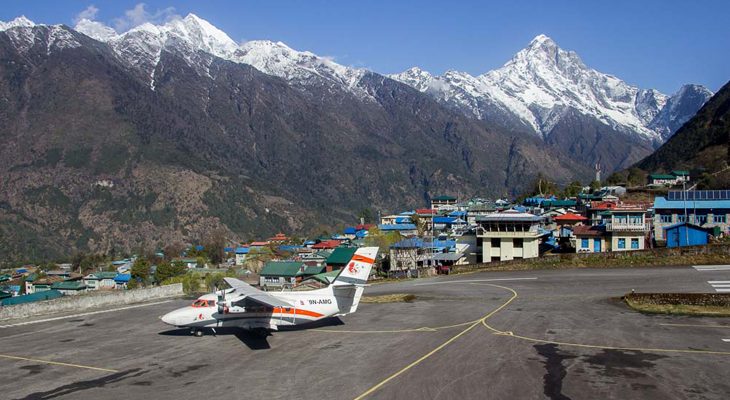 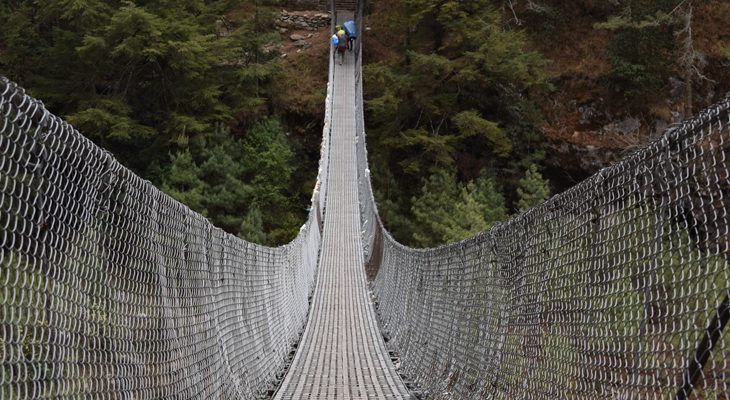 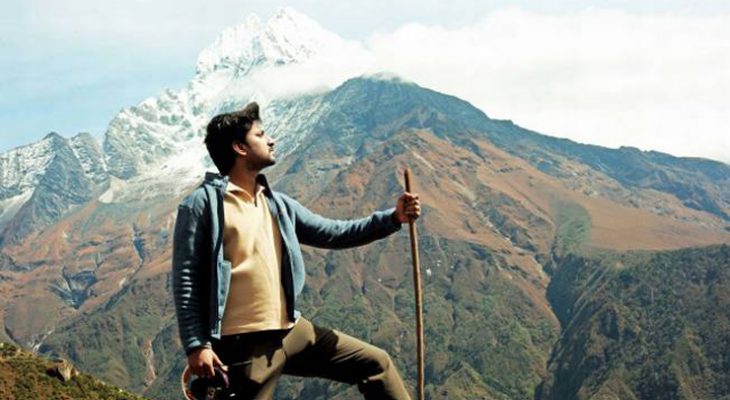 Everes Base Camp Trek Cost For Indian
Previous Next

Everest base camp trek cost for Indian hiker, inclusive of meal, accommodation, guide, flight ticket, trekking permits, porter, and airport transfer at affordable and cheap cost. Lately famous Himalayas trekking route, Everest base camp trek immensely attracts the Indian adventure seeker no matter southern or northern. Each year more Indian hikers reach Kalapatthar viewpoint and Everest base camp, we believed because of the recently more Indian movies been shooting in the Everest region like Yevade Subramanyam (Who is Subramanyam), Everest tele serial, Poorna etc. As India is sharing a border with Nepal, the culture and language are pretty common and easier to access Nepal without any visa process. Everest base camp trek cost for Indian relatively inexpensive than other international travelers because Lukla flight ticket and trekking permit cost a little cheaper. Indian trekkers can enter to Nepal via land and air choose your ease way. Nepal and Indian have an open border that spanning about 800 km from east to west where 8 official immigration is operating and many unofficial that use by local people from both sides of the country. Still, most Indian people travel by train to Gorakhpur Junction, New Jalpaiguri, Jogbani and Raxaul Junction then travel by bus/jeep/car to the nearest border. Frequently the public transport the deluxe and micro-buses departure from near to border and the plan also in the option to reach Kathmandu. Everest base camp trek can be modified from 9 days to 20 days that depends on the site trip, rest and acclimatization day you have chosen. The listed Everest base camp trek cost is only for Indian nationality that should verify by passport then NRI should pay the same as other international trekkers.

Everest base camp trek route starts from Kathmandu then fly to Tenzing-Norgay airport Lukla (2,860 m). Our trailhead throughout the Sherpa villages and different vegetation in distinct altitudes. Frequently crossing the high suspension bridges above the glacier melted thundering Dudh Kosi River. Then beyond Monjo trekking inside Everest National Park, the nature conservation park being home for the flora and fauna. You easily spot blue sheep, mountain goat, Himalayan Monal, musk deer, etc. The route is fully décor of Buddhist essence like a cairn of stone, vibrant prayer flags, colorful Buddhist stupa, and gompa as well as monasteries. Also sightseeing of the largest Buddhist monastery of the region Tengboche and oldest monastery of the Everest base camp route Pangboche Monastery. These ancient monasteries safely kept the head and hand of the Yeti and can view and take pictures at little cost. The sacred Buddhist terrain heavily occupied by Sherpa people whose life-supporting on mountaineering professional. The standard Everest base camp trek itinerary lets you have two acclimatization day at Namche Bazar and Dingboche village. The day utilizes with ascending to Hotel Everest view and Nangkartshang viewpoint that helps a lot for well-acclimatize with high altitude. We visit the Everest summiteer memorial at Periche and Chuki Lhara where we can see the name list who died while ascending to Mount Everest. Our highest sleeping place is Gorakshep (5,180 m), then make a side trip to Kala Patthar (5,645 m) and Everest base camp (5,360 m). After achieving your goal retrace to Lukla in three days also have an option to continue Gokyo Lake and Cho La Pass.

How to get Nepal from India

Nepal and India are the neighboring country and connected with both road and air, Indian and Nepalese nationalities cross the border without the visa. But the visitor has to bring valid and proper identity documents that proof or represent citizens. Example of documentation passport with 6-month valid date, voter Identity, and Aadhar Card. Travelers have to show one of the above identity cards to book the room in the hotel, book flight ticket and also board on the aero-plane. Most of the border immigration cross by walking, as long as speaking Hindi or regional language not bother to check any documents.
The border of Indian and Nepal stretching from Darjeeling (West Bengal) to Uttarakhand and the Indian nationalities can cross in between any convenient open frontier but other than Indian citizens should go through immigration Kakarvitta, Birganj, Belhiya, Mohana, and Gaddachauki.